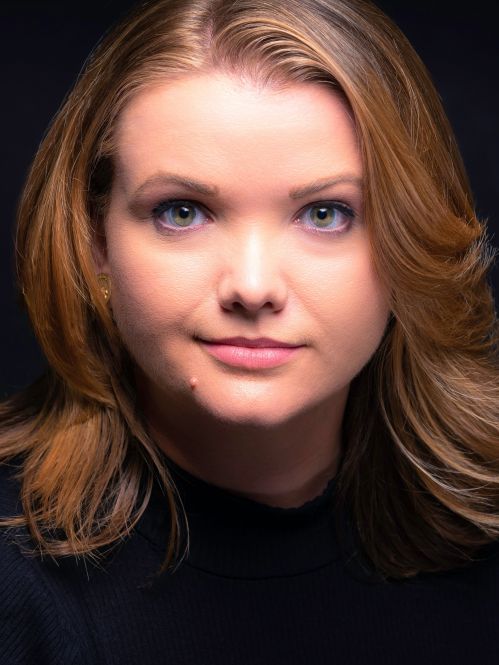 Téa Obreht is the author of "The Tiger’s Wife," a finalist for the National Book Award and winner of the 2011 Orange Prize for Fiction. An international bestseller, it has sold over a million copies worldwide, with rights sold in 37 countries. Obreht was a National Book Foundation 5 Under 35 honoree and was named by The New Yorker as one of the 20 best American fiction writers under 40. She was the 2013 Rona Jaffe Foundation fellow at the Cullman Center for Scholars and Writers and was a recipient of the 2016 National Endowment for the Arts fellowship. She was born in Belgrade, in the former Yugoslavia, in 1985 and has lived in the United States since the age of 12. She currently lives in New York City and teaches at Hunter College.

Her latest release is "Inland."

The New York Times bestselling author of The Tiger's Wife returns with "a bracingly epic and imaginatively mythic journey across the American West" (Entertainment Weekly). In the lawless, drought-ridden lands of the Arizona Territory in 1893, two extraordinary lives unfold. Nora is an unflinching frontierswoman awaiting the return of the men in her life--her husband, who has gone in search of water for the parched household, and her elder sons, who have vanished after an explosive argument. Nora is biding her time with her youngest son, who is convinced that a mysterious beast is stalking the land around their home. Meanwhile, Lurie is a former outlaw and a man haunted by ghosts. He sees lost souls who want something from him, and he finds reprieve from their longing in an unexpected relationship that inspires a momentous expedition across the West. The way in which Lurie's death-defying trek at last intersects with Nora's plight is the surprise and suspense of this brilliant novel. Mythical, lyrical, and sweeping in scope, Inland is grounded in true but little-known history. It showcases all of Téa Obreht's talents as a writer, as she subverts and reimagines the myths of the American West, making them entirely--and unforgettably--her own. Advance praise for Inland "A frontier tale [that] dazzles with camels and wolves and two characters who never quite meet . . . [Obreht] returns with a novel saturated in enough realism and magic to make the ghost of Gabriel García Márquez grin. . . . Will take your breath away."--Kirkus Reviews (starred review) "This is no boilerplate Louis L'Amour yarn--there are ghosts, camels and other fantastical elements."--Newsday (Best Summer Books 2019) "The long-anticipated second novel from Téa Obreht transports readers to the Wild West through the juxtaposed stories of a frontierswoman whose husband and sons have gone missing, and of an outlaw on the run."--Bustle More/less

Struggling to understand why her beloved grandfather left his family to die alone in a field hospital far from home, a young doctor in a war-torn Balkan country takes over her grandfather's search for a mythical ageless vagabond while referring to a worncopy of Rudyard Kipling's "The Jungle Book. " More/less