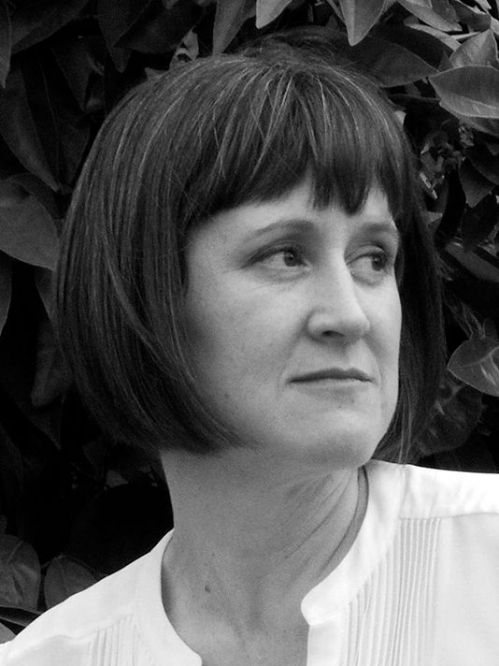 Marin Sardy is the author of "The Edge of Every Day: Sketches of Schizophrenia," an essayistic memoir about the mental illness that runs in her family. Sardy’s work has appeared in The New Yorker, Tin House and Missouri Review. A resident of Tucson, she has been nominated for a Pushcart Prize and has twice had her work listed as “notable” in Best American Essays.

The debut of an important new literary voice: Marin Sardy's extraordinarily affecting, fiercely intelligent memoir unflinchingly traces the path of the schizophrenia that runs in her family. Against the starkly beautiful backdrop of Anchorage, Alaska, where the author grew up, Marin Sardy weaves a fearless account of the shapeless thief--the schizophrenia--that kept her mother immersed in a world of private delusion and later manifested in her brother, ultimately claiming his life. Composed of exquisite, self-contained chapters that take us through three generations of this adventurous, artistic, and often haunted family, The Edge of Every Day draws in topics from neuroscience and evolution to the mythology and art rock to shape its brilliant inquiry into how the mind works. In the process, Sardy casts new light on the treatment of the mentally ill in our society. Through it all runs her blazing compassion and relentless curiosity, as her meditations takes us to the very edge of love and loss--and invite us to look at what comes after. More/less