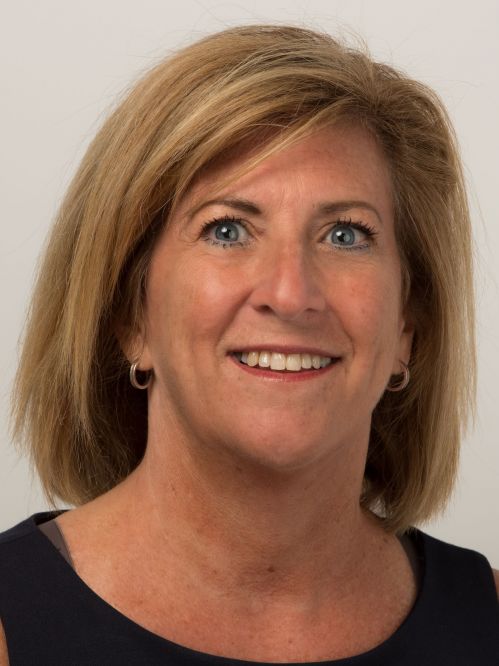 Melissa Isaacson is an award-winning sportswriter, author and public speaker. In more than 30 years on the job, she has covered every major U.S. sports championship as well as the Olympics. She has written for numerous publications, including long tenures at such institutions as ESPN and the Chicago Tribune. She was the Tribune’s first woman beat writer assigned to cover the Bulls and Bears, and she covered the Michael Jordan–led Bulls over their six NBA titles. She is currently on the faculty of Northwestern’s Medill School of Journalism and lives in the Chicago area.

Her latest book, "State: A Team, a Triumph, a Transformation," is an engaging and inspirational story of an unlikely group of high school girls who pull together to win their state’s high school basketball championship just after the passage of Title IX, as told by trailblazing sports journalist Melissa Isaacson. The release of "State" was timed to celebrate the fortieth anniversary of the team’s championship title.

"State" is the story of the Niles West high school girls’ basketball team, who would go on to defeat eventual Olympian Jackie Joyner-Kersee’s East St. Louis team in the 1979 Illinois state final. In telling their story, Isaacson shows readers how a group of “tomboys” found themselves and each other, how basketball rescued them from their collective frustrations and troubled homes and how the experience forever altered the course of their lives.

A powerful first-person story of the 70s: an unlikely group of high school girls come together to win one of their state's first-ever girls' basketball championships against the backdrop of radical social change ushered in by the passing of Title IX in 1972, as told by trailblazing sports journalist Melissa Isaacson.