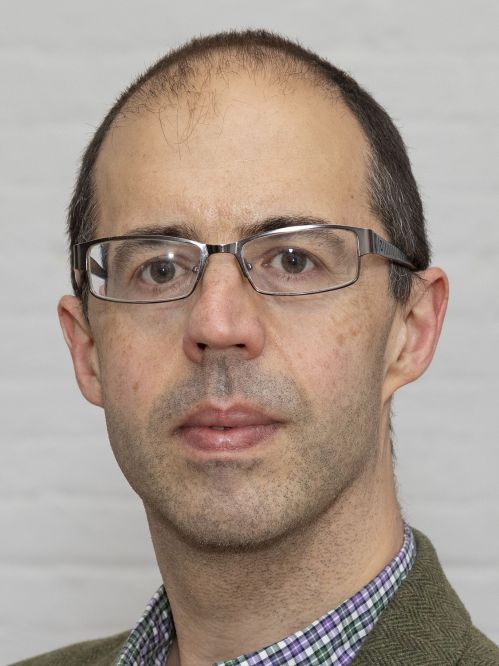 James Poniewozik is the chief television critic for The New York Times. He joined The Times on Sept. 8, 2015, and that same night wrote an overnight review of Stephen Colbert’s debut on The Late Show. His dispatches on the 2016 campaign traced the rise of Donald J. Trump, “a being made of pure television,” to the nation’s highest office, in part through his use of popular media. And along with traditional television reviews, he’s examined the broadening definition of “TV” in an era when anyone with a smartphone can become a compelling broadcaster. He believes in taking ridiculous things seriously and finding the ridiculous in serious things.

Before coming to The Times, Mr. Poniewozik spent 16 years with Time magazine as a columnist and television and media critic. He received a bachelor of arts degree in English from the University of Michigan, Ann Arbor, and watched too much TV as a child.

His new book is "Audience of One: Television, Donald Trump, and the Fracturing of America."

A generational work that, using television, reframes America's identity through the rattled mind of a septuagenarian, insomniac, cable-news-junkie president.