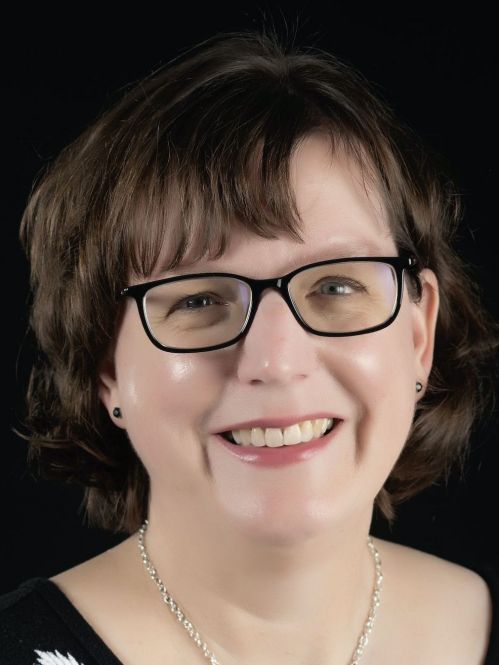 Cat Winters is a critically-acclaimed, award-winning author of five novels for teens: "In the Shadow of Blackbirds," "The Cure for Dreaming," "The Steep and Thorny Way," "Odd & True" and a new novel about Edgar Allan Poe's teenage years, "The Raven's Tale." She has been named a Morris Award finalist, a Bram Stoker Award nominee and an Oregon Spirit Book Award winner. Her young adult novels have appeared on Kirkus, School Library Journal and Booklist best-of-the-year lists, as well as numerous state lists. She is also the author of two novels for adults, "The Uninvited" and "Yesternight," and she contributed to the young adult horror anthology, "Slasher Girls & Monster Boys."

Seventeen-year-old Edgar Poe's plans to escape his foster family, begin classes at the prestigious new university, and marry his beloved Elmira Royster go awry when a macabre Muse appears with a request.

Trudchen grew up hearing Odette's stories of a monster slaying and a magician's curse. But now that Tru's older, she's starting to wonder if her older sister's tales were just comforting lies, especially because there's nothing fantastic about her own life--permanently injured and in constant pain from a childhood illness. In 1909, after a two-year absence, Od reappears with a suitcase full of weapons and a promise to rescue Tru from the monsters on their way to attack her. But it's Od who seems haunted by something. And when the sisters' search for their mother leads them to a face-off with the Leeds Devil, a nightmarish beast that's wreaking havoc in the mid-Atlantic states, Tru discovers the peculiar possibility that she and her sister--despite their dark pasts and ordinary appearances--might indeed have magic after all. More/less