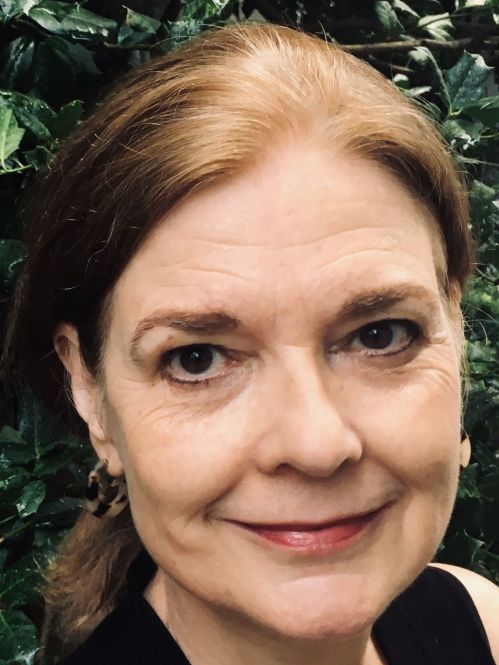 Anne Nelson has received a Livingston Award for her journalism and a Guggenheim Fellowship for her historical research. A graduate of Yale University, she has taught at Columbia University for over two decades, first at the School of Journalism and then at the School of International and Public Affairs. She is a member of the Council on Foreign Relations and the New York Council on the Humanities. Her previous books include "Red Orchestra," a New York Times Book Review Editors’ Choice, and "Suzanne’s Children," a finalist for the National Jewish Book Award. Nelson's most recent book is "Shadow Network: Media, Money, and the Secret Hub of the Radical Right." A native of Oklahoma, she lives in New York City.

The chilling story of the Council for National Policy, the covert group that masterminded the archconservative assault on America's airwaves, its schools, and, ultimately, its democracy The Republican Party's coalition of corporate interests and repressive social conservatism may appear a haphazard marriage of convenience. But in this startling account, award-winning journalist Anne Nelson reveals how the right wing engineered this union to rig the system in favor of fundamentalists and oligarchs hostile to civil liberties and the welfare state, and defend against challenges to their power from below. In 1981, fifty individuals--Republican operatives, evangelical Christians, oil barons, gun lobbyists--founded the Council for National Policy to coordinate strategy. Its participants would channel money and media, and mobilize votes behind the scenes. Membership would be secret. The group wielded a broadcasting empire to flood underserved heartland media markets with its propaganda; funded handpicked colleges to launch radically libertarian ideas; and groomed up-and-coming politicians to promote its cause. As the power of voter data to swing elections became clear, the movement joined the Koch brothers to outmaneuver the Democratic Party in an information arms race--one the Democrats may yet be able to win. With astonishing clarity, Nelson reveals this decades-old web, hiding in plain sight and binding elements of the American ultra-right together. Shadow Network is essential reading in a time of stark and growing threats to our government, its most valued institutions, and our democratic freedoms. More/less

One of the untold stories of the Holocaust—the nail-biting drama of Suzanne Spaak, who risked and gave her life to save hundreds of Jewish children from deportation from Nazi Paris to Auschwitz “vividly dramatizes the stakes of acting morally in a time of brutality” (The Wall Street Journal). Suzanne Spaak was born into the Belgian Catholic elite and married into the country’s leading political family. Her brother-in-law was the Foreign Minister and her husband Claude was a playwright and patron of the painter Renée Magritte. In Paris in the late 1930s her friendship with a Polish Jewish refugee led her to her life’s purpose. When France fell and the Nazis occupied Paris, she joined the Resistance. She used her fortune and social status to enlist allies among wealthy Parisians and church groups. Then, under the eyes of the Gestapo, Suzanne and women from the Jewish and Christian resistance groups “kidnapped” hundreds of Jewish children to save them from the gas chambers. Suzanne’s Children is the “dogged…page-turning account” (Kirkus Reviews) of this incredible story of courage in the face of evil. “Anne Nelson is superb at showing the upheavals in Europe since WWI through vivid, illuminating details…and she also masterfully describes the incremental changes in the Jews’ plight under the Occupation” (Booklist). It was during the final year of the Occupation when Suzanne was caught in the Gestapo dragnet that was pursuing a Soviet agent she had aided. She was executed shortly before the liberation of Paris. Suzanne Spaak is honored in Israel as one of the Righteous Among Nations. Nelson’s “heartfelt story is almost a model for how popular history should be written; it will satisfy lovers of history, Jewish history in particular” (Library Journal). More/less