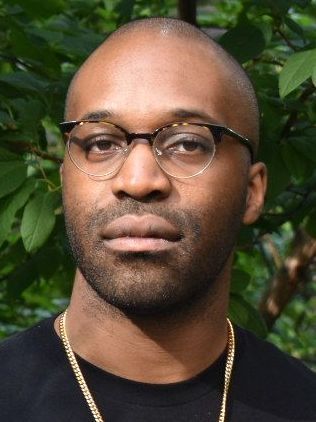 Tochi Onyebuchi is the author of "Beasts Made of Night," its sequel "Crown of Thunder," "War Girls," and his adult fiction debut "Riot Baby," published by Tor.com in January 2020. His latest book, "Rebel Sisters" is the second in the War Girls series. He has graduated from Yale University, New York University’s Tisch School of the Arts, Columbia Law School and L’institut d’études politiques with a Masters degree in Global Business Law.

His short fiction has appeared in Asimov's Science Fiction, Omenana, "Black Enough: Stories of Being Young & Black in America," and elsewhere. His non-fiction has appeared in Uncanny Magazine, Nowhere Magazine, Tor.com and the Harvard Journal of African-American Public Policy. He is the winner of the Ilube Nommo Award for Best Speculative Fiction Novel by an African and has appeared in Locus Magazine's Recommended Reading list.

Born in Massachusetts and raised in Connecticut, Tochi is a consummate New Englander, preferring the way the tree leaves turn the color of fire on I-84 to mosquitoes and being able to boil eggs on pavement. He has worked in criminal justice, the tech industry and immigration law, and prays every day for a new album from System of a Down.