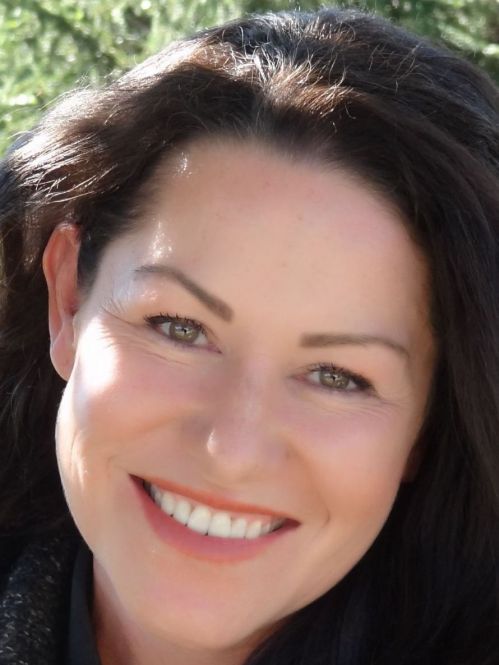 Annie Ward received a bachelor's degree in English literature with an emphasis in creative writing from the University of California, Los Angeles, and a master's in fine arts in screenwriting from the American Film Institute. While studying at AFI, she sold her first short screenplay to MTV/BFCS Productions. Starring Adam Scott, "Strange Habit" became a Grand Jury Award Winner at the Aspen Film Festival and a Sundance Festival Official Selection.

After film school, Ward moved to Eastern Europe to work for Fodor Travel Guides, covering regions of Spain and Bulgaria. She remained in Bulgaria for five years spanning a civilian uprising and government overthrow. The novel, "The Making of June," which Ward wrote with the Bulgarian revolution and Balkan crisis as its backdrop was sold to Penguin Putnam and published to critical acclaim in 2002. Her second novel, "Beautiful Bad," was released in March 2019.

During Ward's five years in the Balkans she received a Fulbright Scholarship, taught at the University of Sofia and script doctored eight screenplays for Nu-Image, an Israeli/American film company that produced a number of projects in Bulgaria for the SyFy Channel. She was later the recipient of an Escape to Create artist residency.

It seemed like such a beautiful marriage... Maddie and Ian's love story began with a chance encounter at a party overseas, while she was a travel writer visiting her best friend, Jo. Now, almost two decades later, they are married with a beautiful son, Charlie, and living the perfect suburban life in middle America. But when a camping accident leaves Maddie badly scarred, she begins attending writing therapy, where she gradually reveals her fears about Ian, her concerns for the safety of their young son and the couple's tangled and tumultuous past with Jo. From the Balkans to England, Iraq to Manhattan and finally to an ordinary family home in Kansas, sixteen years of love and fear, adventure and suspicion culminate in the Day of the Killing, when a frantic 911 call summons the police to the scene of a shocking crime. More/less