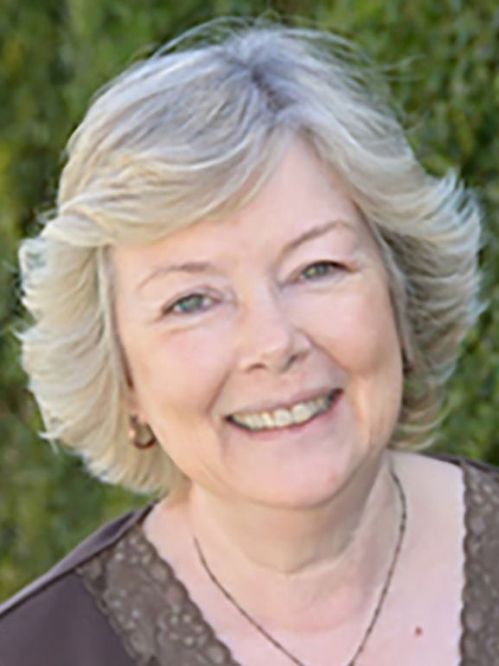 A fourth-generation Californian, Kathie McMahon was born into a family of educators and musicians, so she was destined to be creative from day one. What else could she do with perfect pitch? When she climbed up onto the piano bench at age three and plunked out "Happy Birthday" with her thumb, the die was cast. Music filled McMahon's life from then on, but so did books. Summers were spent either reading or playing the flute and piano. McMahon became a teacher like her mother and grandmother before her, but writing books didn't really interest her until she retired from teaching in 2005.

So you might say that McMahon reinvented herself after retirement. She had written several school musicals that aligned with the curriculum, as well as seven collaborations for a community children's theatre, for which she received four AriZoni Awards for Original Music Composition. Writing seemed to come naturally to McMahon, so she set out to write a series of picture books with an original song for each. One publisher suggested she write chapter books and middle grade. McMahon took that advice and finally found her writing voice. Her first chapter book, "Mortimer and Me," is inspired by the bedtime stories her dad used to tell her when she was a child. McMahon's books are about the things she loves most - family, music, traveling to exotic places, and just the joy of being a kid!

Book:
Mortimer and Me
Children / Teens
Pearl White Books
August 2019
ISBN 9780578549743
The author will make this book available for sale at the Author Pavilion during the Festival.