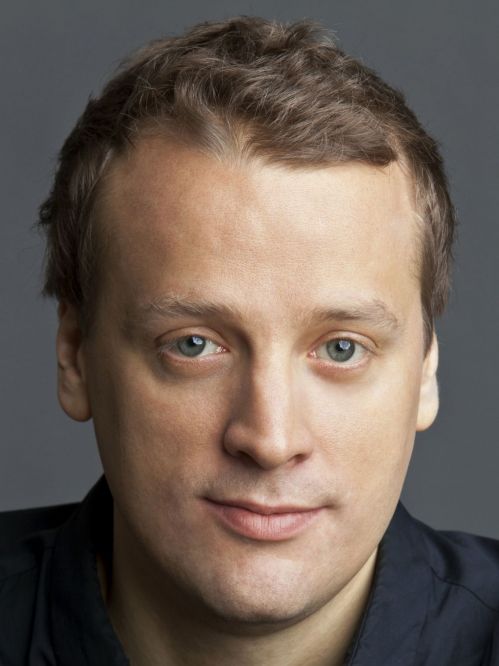 Charles Finch is the USA Today bestselling author of the Charles Lenox mysteries, including "The Woman in the Water." His first contemporary novel is "The Last Enchantments." Finch received the 2017 Nona Balakian Citation Award for excellence in reviewing from the National Book Critics Circle. His essays and criticism have appeared in The New York Times, Slate, The Washington Post and elsewhere. He lives in Los Angeles.

The next thrilling installment in the Charles Lenox series.

A chilling new mystery in the USA Today bestselling series by Charles Finch, The Woman in the Water takes readers back to Charles Lenox’s very first case and the ruthless serial killer who would set him on the course to become one of London’s most brilliant detectives. London, 1850: A young Charles Lenox struggles to make a name for himself as a detective...without a single case. Scotland Yard refuses to take him seriously and his friends deride him for attempting a profession at all. But when an anonymous writer sends a letter to the paper claiming to have committed the perfect crime—and promising to kill again—Lenox is convinced that this is his chance to prove himself. The writer’s first victim is a young woman whose body is found in a naval trunk, caught up in the rushes of a small islet in the middle of the Thames. With few clues to go on, Lenox endeavors to solve the crime before another innocent life is lost. When the killer’s sights are turned toward those whom Lenox holds most dear, the stakes are raised and Lenox is trapped in a desperate game of cat and mouse. In the tradition of Sherlock Holmes, this newest mystery in the Charles Lenox series pits the young detective against a maniacal murderer who would give Professor Moriarty a run for his money. More/less