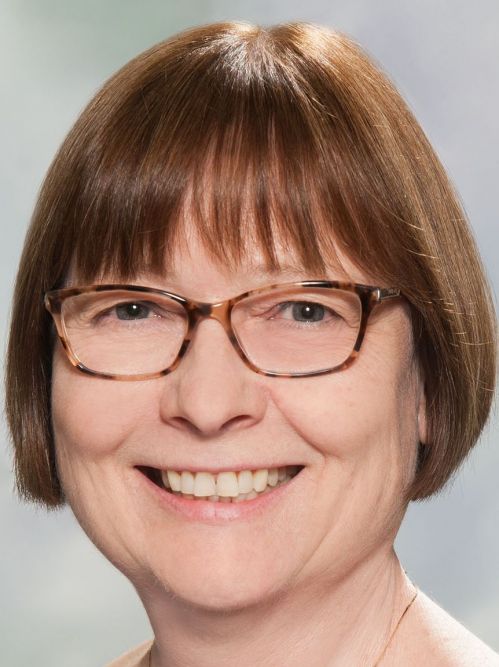 Barbara Norrander has been a professor at the University of Arizona since 1990 and has a doctorate from Ohio State University. Her teaching and research focus is on American politics with specializations in elections, public opinion and political parties. She is the author of "The Imperfect Primary: Oddities, Biases, and Strengths of U.S. Presidential Nomination Politics" and co-editor with Clyde Wilcox of "Understanding Public Opinion, 3rd edition." Recent articles include "Open Versus Closed Primaries and the Ideological Composition of Presidential Primary Electorates," co-authored with Jay Wendland, “Minority Group Opinion in the U.S. States,” co-authored with Sylvia Manzano; “Public Support for Presidential Nomination Reform" and “The Gender Gap in Latin American: Contextual and Individual influences on Gender and Political Participation,” co-authored with Scott Desposato.

The complex and ever-changing rules governing American presidential nomination contests are continuously up for criticism, but there is little to no consensus on exactly what the problems are, or on how to fix them. The evolving system is hardly rational because it was never carefully planned. So how are we to make sense of the myriad complexities in the primary process, how it affects the general election, and calls for change? In this thoroughly updated third edition of The Imperfect Primary, political scientist Barbara Norrander explores how presidential candidates are nominated, how that process bridges to the general election campaign, discusses past and current proposals for reform, and examines the possibility for more practical, incremental changes to the electoral rules. Norrander reminds us to be careful what we wish for--reforming the presidential nomination process is as complex as the current system. Through the modeling of empirical research to demonstrate how questions of biases can be systematically addressed, students can better see the advantages, disadvantages, and potential for unintended consequences in a whole host of reform proposals. NEW TO THE THIRD EDITION Fully updated through the 2016 elections with an eye toward 2020. Tracks the changing role of key primary features including superdelegates, PACs, debates, rule changes, open and closed primaries, caucuses, and the electoral calendar. Includes new discussions of the impact of multicandidate contests and "The Good, Bad, and Ugly of Social Media." Continues the discussion of Electoral College challenges and reforms. More/less