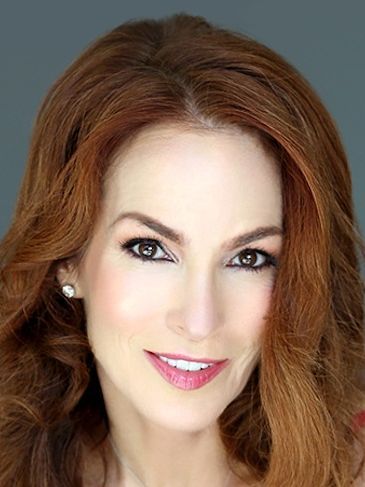 Gigi Levangie is the author of several novels, including "The Starter Wife," which was adapted for an Emmy award-winning miniseries starring Debra Messing, and "Maneater," which was adapted for a Lifetime miniseries starring Sarah Chalke. In addition, Levangie wrote the screenplay for the movie "Stepmom," starring Julia Roberts and Susan Sarandon. Her articles have appeared in Vogue, Harper’s Bazaar and Glamour. Her new book is "Been There, Married That."

Thrown by her film producer husband's sudden abandonment for a famous pop starlet, Gracie seeks refuge at her best friend's Malibu mansion and finds herself pursued by a mysterious rescuer, a security guard, and her ex-husband's womanizing boss. By the author of Rescue Me. Reprint. 50,000 first printing. More/less