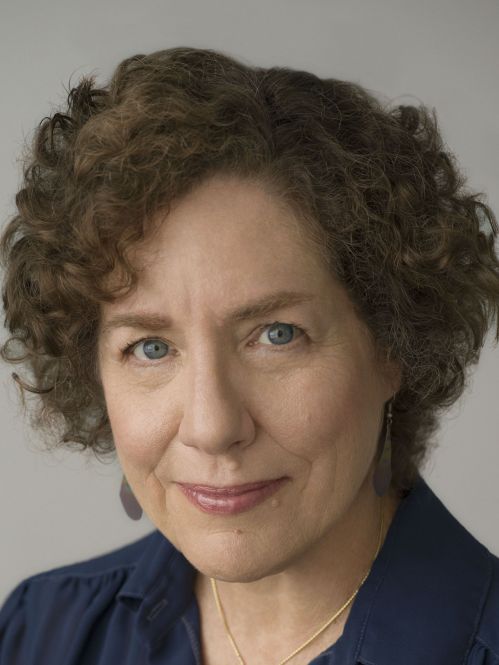 Elaine Weiss is a Baltimore-based journalist and author, whose feature writing has been recognized with prizes from the Society of Professional Journalists, and her byline has appeared in many national publications, as well as in reports for National Public Radio. Her long-form writing garnered a Pushcart Prize "Editor's Choice" award, and she is a proud MacDowell Colony Fellow.

Weiss' "The Woman's Hour: The Great Fight to Win the Vote" (Viking/Penguin) has critical acclaim from the New York Times, Wall St. Journal and The New Yorker, among others. "The Woman's Hour" was a finalist for the 2019 Chautauqua Prize and won the American Bar Association's highest honor, the 2019 Silver Gavel Award. The young readers' edition--"The Woman's Hour: Our Fight to Win the Right to Vote" (Random House) was chosen by the American Library Association and the national Women's Suffrage Centennial Commission for distribution to 6,000 underserved libraries across the nation.

Scheduled events:
Women Win the Vote
Author Elaine Weiss tells the story of Tennessee, the state whose ratification of the 19th Amendment clinched the right of women to vote. Political muscle, personal weakness and heroism are on full display in "The Woman's Hour."