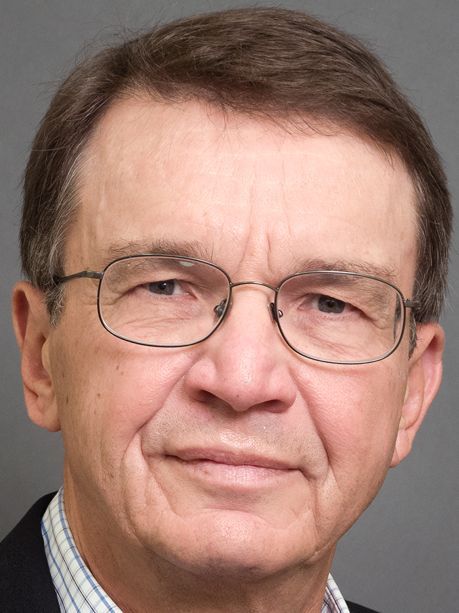 Walter R. Borneman writes about American military and political history. His latest book, "Brothers Down: Pearl Harbor and the Fate of the Many Brothers Aboard the USS Arizona," provides a very personal look at the attack through the eyes of the 38 sets of brothers assigned to the ship. Borneman’s books include the national bestseller, "The Admirals: Nimitz, Halsey, Leahy, and King," winner of the Samuel Eliot Morison Award for Naval Literature and "MacArthur at War," a finalist for the Gilder Lehrman Prize for Military History that focuses on MacArthur’s evolution as a military commander during World War II. Borneman's commentary has appeared in The Wall Street Journal, The New York Times, The Washington Post and on FoxNews.com. He has a master’s degree in history and a law degree and lives in Colorado.