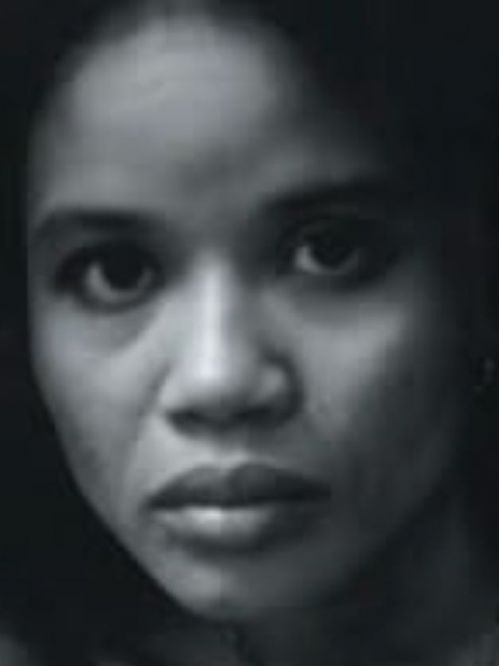 Staceyann Chin is the recipient of the 2007 Power of the Voice Award from The Human Rights Campaign, the 2008 Safe Haven Award from Immigration Equality, the 2008 Honors from the Lesbian AIDS Project, the 2009 New York State Senate Award, the 2013 American Heritage Award from American Immigration Council and the 2016 Planned Parenthood Excellence in Media award. Chin is also a 2017 LGBTQ Humanist Award recipient. She unapologetically identifies as Caribbean and Black, Asian and lesbian, woman and resident of New York City.

A proud Jamaican national, Chin’s voice was featured on the Oprah Winfrey Show, where she spoke candidly about her experiences of growing up on the island and the dire consequences of her coming-out there.

Chin is the author of the memoir, "The Other Side of Paradise," and is currently touring "MotherStruck," her critically acclaimed solo theater piece, directed by Cynthia Nixon and produced by Rosie O’Donnell, chronicling her incredible experiences about motherhood, which opened in New York in December of 2015. Her most recent publication, "Crossfire: A Litany For Survival," is the first full-length collection of Chin’s poetry. Chin is currently touring and sharing poems from "Crossfire."

Be it on 60 Minutes, in The New York Times or The UK Guardian, Chin has a reputation for telling it exactly like it is.

Staceyann Chin has appeared on television and radio, including The Oprah Winfrey Show , CNN, and PBS, discussing issues of race and sexuality. But it is her extraordinary voice that launched her career as a performer, poet, and activist. Here, she shares her unforgettable story of triumph against all odds in this brave and fiercely candid memoir.. No one knew Staceyann’s mother was pregnant until a dangerously small baby was born on the floor of her grandmother’s house in Jamaica, on Christmas Day. Staceyann’s mother did not want her, and her father was not present. No one, except her grandmother, thought Staceyann would survive. It was her grandmother who nurtured and protected and provided for Staceyann and her older brother in the early years. But when the three were separated, Staceyann was thrust, alone, into an unfamiliar and dysfunctional home in Paradise, Jamaica. . Told with grace, humor, and courage, Chin plumbs tender and unsettling memories as she writes about drifting from one home to the next, coming out as a lesbian, finding the man she believes to be her father, and ultimately, discovering her voice. . More/less