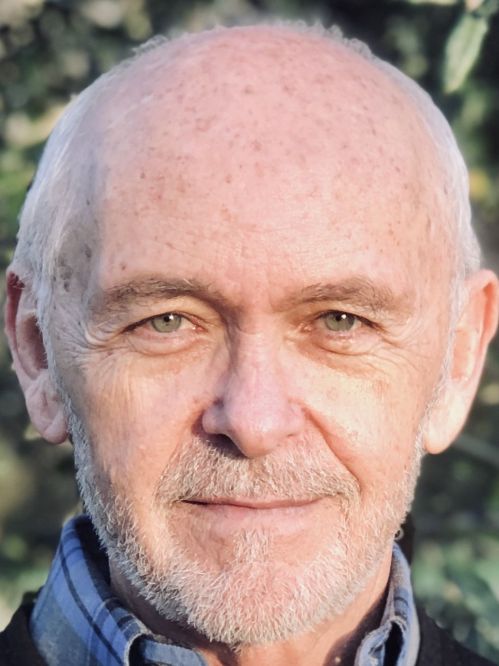 Mark Kennedy holds a degree in public communications from Auburn University and a law degree from Cumberland School of Law.  He served as a judge in Montgomery, Alabama from 1978 to 1999, including two terms as an Associate Justice of the Supreme Court of Alabama.  Now retired, freed from the constraints of legal writing where there is nothing but black and white, no color at all. Best to be that way they say.  Overruled, he replies.

Mark and his wife, Peggy Wallace Kennedy, forty-six years of living on, then off of the broken roads of their lives.  Without choices who are we anyway?

The Broken Road, George Wallace and a Daughter's Journey to Reconciliation

For readers of White Rage, a memoir about Peggy Wallace Kennedy's struggle with her father George Wallace's legacy of governing by fear and hate. Peggy Wallace Kennedy, seen as the "symbol of racial reconciliation" (Washington Post), is the daughter of one of America's most virulent segregationists, former governor of Alabama and presidential candidate George Wallace. Wallace was notorious for his hateful rhetoric and his political stunts, such as standing in front of the entrance to the University of Alabama to prevent black students from entering. But he was also a larger-than-life father to young Peggy, who was taught to smile, sit straight, and not speak up as her father took to the political stage. At the end of his life, Wallace came to renounce his views, and Peggy had a political awakening after which she dedicated much of her own life to attempting to repair some of the damage he caused.In this powerful new memoir, Peggy looks back on the politics of her youth and attempts to reconcile her adored father with the man who coined the phrase "Segregation now. Segregation tomorrow. Segregation forever."Timely and timeless, The Broken Roadspeaks to change, atonement, activism, and racial reconciliation. More/less