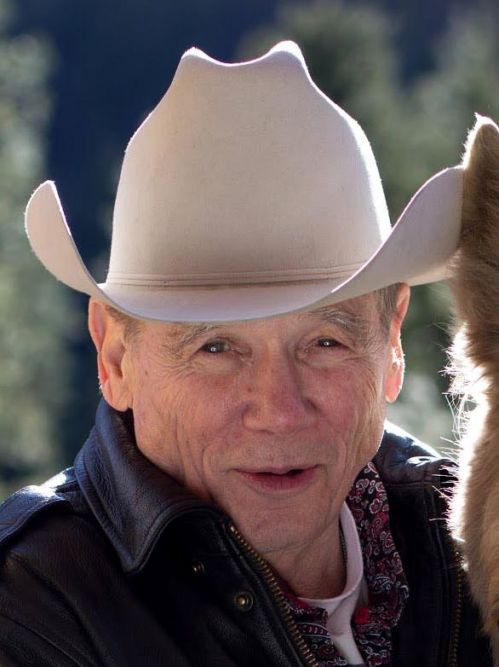 Appearing Courtesy of the Cunningham Family

James Lee Burke is a New York Times best-selling author, two-time winner of the Edgar Award for mystery writing and the Grand Master Award, an honor within the Edgar Award given by the Mystery Writers of America. He has also been nominated for the Pulitzer Prize in Fiction and been awarded the Guggenheim Fellowship.

Burke's latest novel, "A Private Cathedral," was released in August and is his 40th book, including 38 novels and two short-story collections. "Another Kind of Eden" will be released in August, 2021. One of his novels, "Two for Texas," was adapted into a television series by TNT, and two of his novels have been adapted into films, "Heaven's Prisoners" and "In the Electric Mist." He lives in Missoula, Mont.