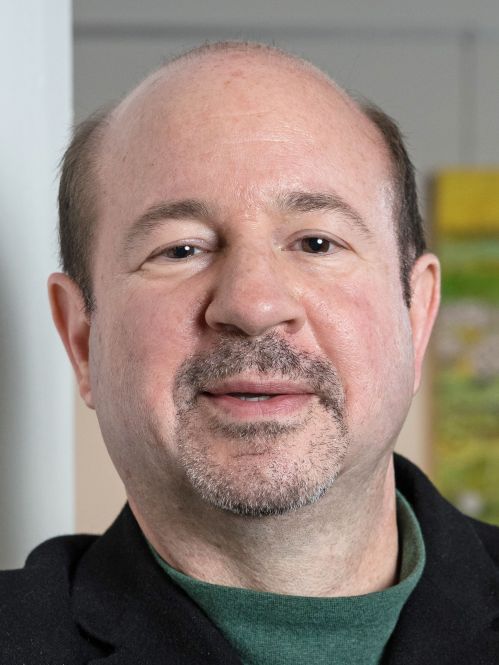 Michael E. Mann is Distinguished Professor of Atmospheric Science at Penn State, with joint appointments in the Department of Geosciences and the Earth and Environmental Systems Institute. He has received many honors and awards, including NOAA’s outstanding publication award in 2002 and selection by Scientific American as one of the fifty leading visionaries in science and technology in 2002. Additionally, he contributed, with other IPCC authors, to the award of the 2007 Nobel Peace Prize. More recently, he received the Award for Public Engagement with Science from the American Association for the Advancement of Science in 2018 and the Climate Communication Prize from the American Geophysical Union in 2018. In 2019 he received the Tyler Prize for Environmental Achievement. In 2020 he was elected to the U.S. National Academy of Sciences. He is the author of numerous books, including "Dire Predictions: Understanding Climate Change," "The Hockey Stick and the Climate Wars: Dispatches from the Front Lines" and "The Madhouse Effect: How Climate Change Denial is Threatening our Planet, Destroying Our Politics, and Driving Us Crazy." He lives in State College, Penn.