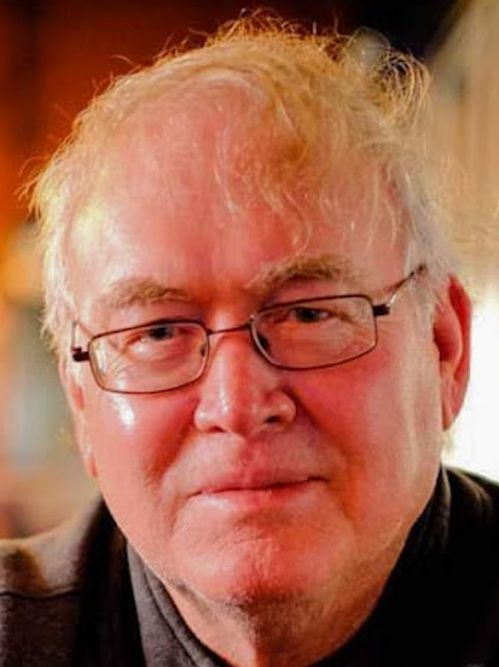 Jeff Testerman spent his 33-year journalism career at the St. Petersburg Times (now the Tampa Bay Times) as a beat writer, editor and investigative reporter before retiring in 2012. He was named best reporter in the Tampa Bay area twice and was nominated for the Pulitzer Prize five times.

Testerman is the co-author of "Call Me Commander: A Former Intelligence Officer and the Journalists Who Uncovered His Scheme to Fleece America." It is the story of John Donald Cody--a notrious head of a chartity scam organization. Testerman encountered Cody, who was then using the alias, Commander Bobby Thompson, while researching another story in 2010. A series entitled Under the Radar, written with John Martin and published by the Times in 2011, revealed the Commander's multi-million-dollar charity, called the U.S. Navy Veterans Association, consisted of a phony narrative, the phantom commander and a handful of legal and telemarketing enablers. After the charity was shut down and a dragnet launched to find the Commander, the Investigative Reporters and Editors awarded the "Under the Radar" series its top public service award.

Testerman is now at work on a book exploring the mysterious life of his brilliant younger brother, who set out to write the Great American Novel after graduating from Princeton, inspired students at schools around the globe, then succumbed to an inner darkness before taking his life in a remote area in Vietnam in 2019. The working title is, "In Search of the Star that Shone Brightest."