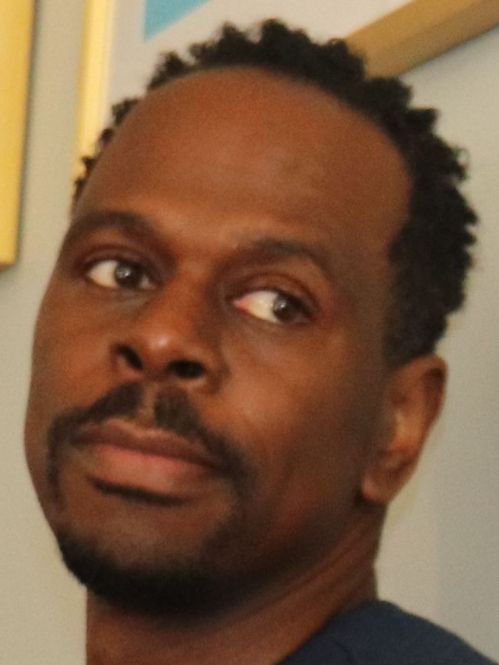 Phenderson Djèlí Clark is the award-winning and Hugo, Nebula, Sturgeon and World Fantasy nominated author of the novellas "The Black God's Drums," and "The Haunting of Tram Car 015." His latest is "Ring Shout," which gives a supernatural twist to the Ku Klux Klan's reign of terror. His stories have appeared in online venues such as Tor.com, Daily Science Fiction, Heroic Fantasy Quarterly, Apex, Lightspeed, Fireside Fiction, Beneath Ceaseless Skies, and in print anthologies including, Griots, Hidden Youth and Clockwork Cairo. He is a founding member of FIYAH Literary Magazine and an infrequent reviewer at Strange Horizons.

Born in New York and raised mostly in Houston, Texas, he spent the early formative years of his life in the homeland of his parents, Trinidad and Tobago. When not writing speculative fiction, P. Djèlí Clark works as an academic historian whose research spans comparative slavery and emancipation in the Atlantic World. He melds this interest in history and the social world with speculative fiction, and has written articles on issues ranging from racism and H.P. Lovecraft to critiques of George Schuyler’s "Black Empire," and has been a panelist and lecturer at conventions, workshops and other genre events.

At the current time, he resides in a small Edwardian castle in New England with his wife, infant daughters and pet dragon (who suspiciously resembles a Boston Terrier). When so inclined he rambles on issues of speculative fiction, politics, and diversity at his aptly-named blog "The Disgruntled Haradrim."