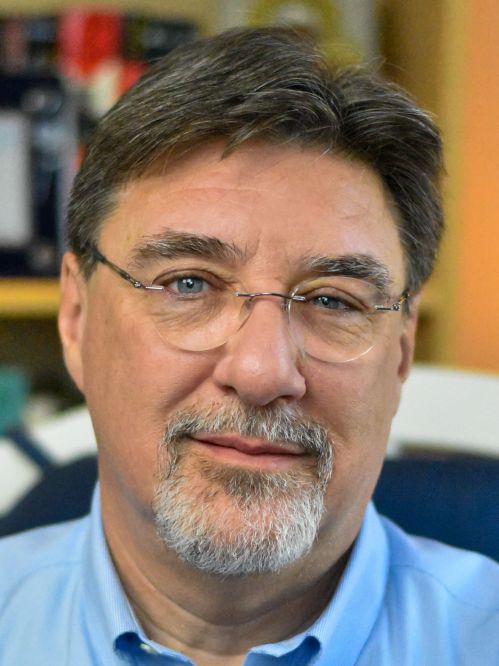 Tom Nichols is a contributing writer at The Atlantic, where he writes the "Peacefield" newsletter. He taught national security affairs at the U.S. Naval War College for over 25 years, and he is an instructor at the Harvard Extension School and an adjunct professor at the US Air Force School of Strategic Force Studies. He is a former aide in the US Senate and has been a Fellow of the Kennedy School of Government at Harvard University and of the Center for Strategic and International Studies in Washington. His previous books include "The Death of Expertise," "No Use: Nuclear Weapons and US National Security," and "Eve of Destruction: The Coming Age of Preventive War."

In "Our Own Worst Enemy: The Assault from within on Modern Democracy," Tom Nichols challenges the current depictions of the rise of illiberal and anti-democratic movements in the U.S. and elsewhere as the result of the deprivations of globalization or the malign decisions of an undifferentiated “elite.” Rather, he places the blame for the rise of illiberalism on a different source: the people themselves.