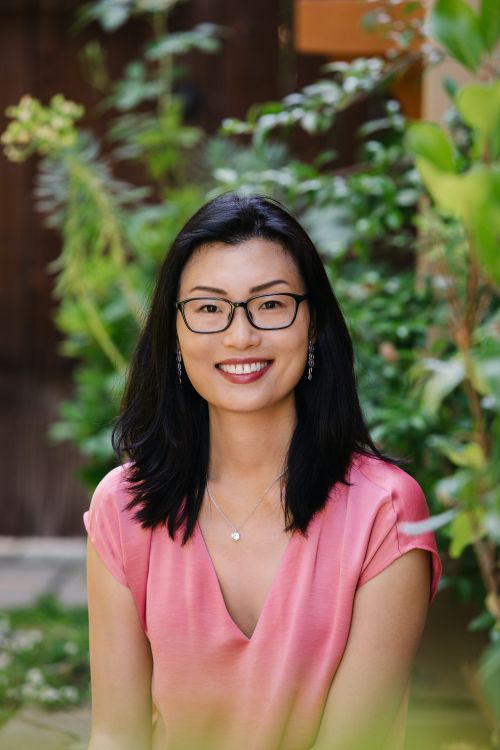 Yang immigrated to America when she was 6 years old and grew up in Southern California, where she and her parents worked in three different motels. She eventually left the motels and went to college at the age of 13 and law school at the age of 17. She is a graduate of UC Berkeley, where she majored in Political Science, and Harvard Law School. After law school, she gave up law to pursue her passion of writing and teaching children writing. She is the founder of The Kelly Yang Project, a leading writing and debating program for kids in Asia. As a writing teacher for 13 years, Yang helped thousands of children find their voice and become better writers and more powerful speakers. Before turning to fiction, she was also a columnist for the South China Morning Post for many years. Her writing has been published in The New York Times, The Washington Post, and The Atlantic. She has three children and splits her time between Hong Kong and San Francisco, California.