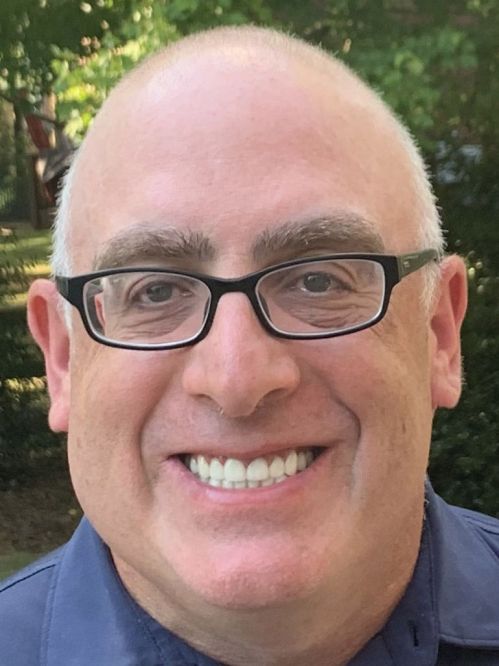 Joe Posnanski is The New York Times best-selling author of "Paterno," "The Machine" and "The Secret of Golf." He is currently the founder and editor of Joe Blogs at JoePosnanski.com as well as co-host of The PosCast podcast with television producer Michael Schur. Posnanski served as a senior writer for The Athletic, MLB, NBC Sports and Sports Illustrated, and co-founder of Passions in America. He was named National Sportswriter of the Year by the Sports Media Hall of Fame and was twice named the best sports columnist in America by the Associated Press Sports Editors. He is a two-time Emmy winner as part of NBC Sports Olympic coverage, and his first book "The Soul of Baseball," won The Casey Award as best baseball book. He was recently honored with the Tony Kubek Award by the National Polish American Sports Hall of Fame, and he was given the Buck O'Neil Award by the Negro Leagues Baseball Museum. He is the author of six books and has been anthologized widely.