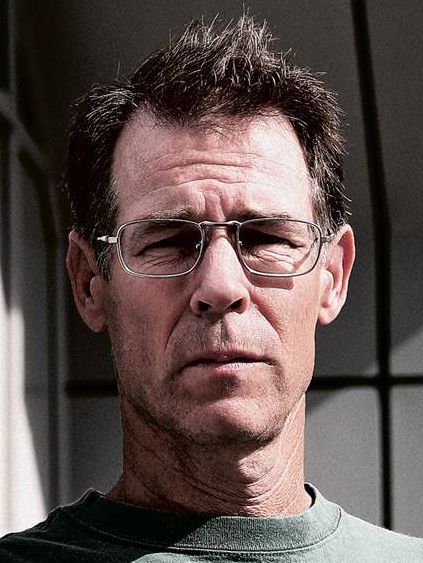 Kim Stanley Robinson is an American novelist, widely recognized as one of the foremost living writers of science fiction. He began publishing novels in 1984 and since has published 19 novels and numerous short stories, including his well-known Mars trilogy. His work has been translated into 24 languages. Many of his novels and stories have ecological, cultural and political themes and feature scientists as heroes.

Robinson has won numerous awards, including the Hugo Award for Best Novel, the Nebula Award for Best Novel and the World Fantasy Award. Robinson’s work has been labeled by The Atlantic as, “the gold-standard of realistic, and highly literary, science-fiction writing." According to an article in The New Yorker, Robinson is, “generally acknowledged as one of the greatest living science-fiction writers." His most recent novels are “The Ministry for the Future” and “New York, 2140.” Robinson has been a proud defender and advocate of science fiction as a genre, which he regards as one of the most powerful of all literary forms.