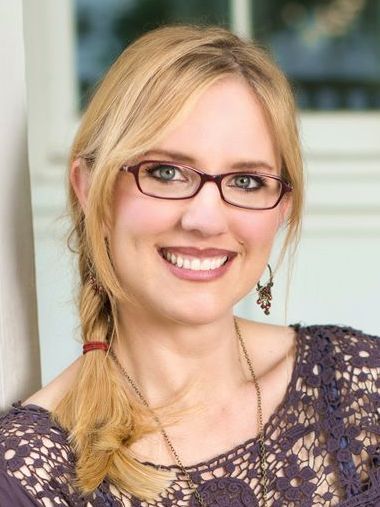 International and NYT bestselling author A. G. Howard lives in the Texas panhandle. She is most at home weaving the melancholy and macabre into settings and scenes, twisting the expected into the unexpected. She's inspired by all things flawed, utilizing the complex loveliness of human conditions and raw emotions to give her characters life, then turning their world upside down so the reader's blood will race. Married and mother of two grown children (as well as surrogate mom to two Guinea pigs and two sweet cats), Howard divides her days between spending time with her family and plodding along or plotting on her next book. When she's not writing, Howard enjoys rollerblading, biking, snow skiing, gardening and family vacations that at any given time might include an impromptu side trip to an 18th-century graveyard or a condemned schoolhouse for photo ops.