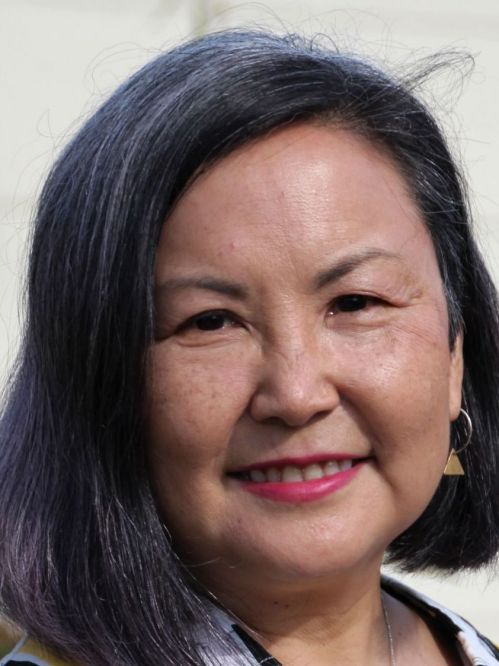 Naomi Hirahara is an Edgar Award-winning author of multiple traditional mystery series and noir short stories. Her Mas Arai mysteries, which have been published in Japanese, Korean and French, feature a Los Angeles gardener and Hiroshima survivor who solves crimes. The seventh and final Mas Arai mystery is "Hiroshima Boy," which was nominated for an Edgar Award for best paperback original. Her first historical mystery is "Clark and Division," which follows a Japanese American family’s move to Chicago in 1944 after being released from a California wartime detention center. Her second Leilani Santiago Hawai‘i mystery, "An Eternal Lei," is scheduled to be released in 2022. A former journalist with The Rafu Shimpo newspaper, Hiragara has also written numerous non-fiction history books and curated exhibitions. She has also written a middle-grade novel, "1001 Cranes."