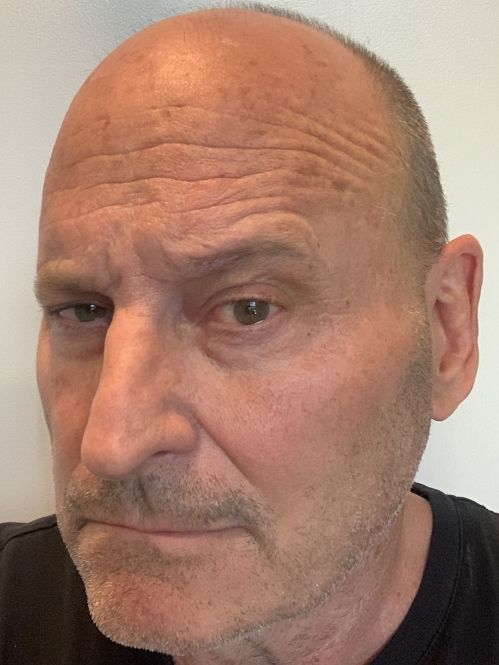 Jon Scieszka has been writing books to inspire crazy kids for longer than he can remember. As one third grader correctly put it, he has been writing "since the 1900s!" He is probably best known as the author of "The True Story of the 3 Little Pigs," "The Stinky Cheese Man," "Math Curse" and "Knucklehead." He is the founder of a literacy initiative to connect boys with reading called Guys Read. He was named our nation's first National Ambassador for Young People's Literature by the Library of Congress in 2008. He continues that work to inspire kids to want to be lifelong readers. His new book is "Astro Nuts."

This laugh-out-loud, visually groundbreaking read launches a major new series by children's literature legend Jon Scieszka. Featuring full-color illustrations throughout, a spectacular gatefold, plus how-to-draw pages in the back, it's an outer space adventure that demonstrates a giant leap for bookmaking and a giant leap for any kid looking for their next go-to series. AstroWolf, LaserShark, SmartHawk, and StinkBug are animals that have been hybridized to find other planets for humans to live on once we've ruined Earth. So off they rocket to the Plant Planet! Will that planet support human life? Or do Plant Planet's inhabitants have a more sinister plan? AstroNuts Mission One is a can't-put-it-down page-turner for reluctant readers and fans ready to blast past Wimpy Kid. More/less

The wolf gives his own outlandish version of what really happened when he tangled with the three little pigs.