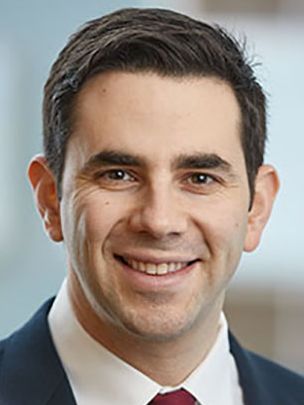 Samuel Kleiner is a historian and lawyer based in New York City. He was raised in Tucson, Ariz, and holds a BA from Northwestern University, a doctorate in international relations from the University of Oxford, where he was a Marshall Scholar, and a JD from Yale Law School. His writing has appeared in the Los Angeles Times, Foreign Policy, and The Atlantic.

The Flying Tigers: The Untold Story Of The American Pilots Who Waged A Secret War Against Japan