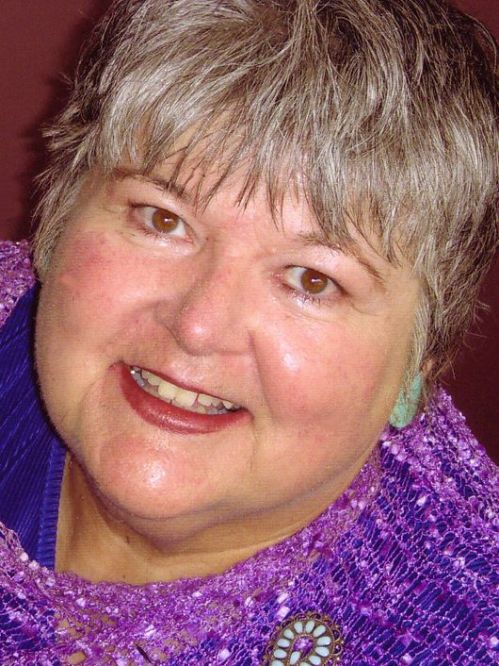 Scheduled events:
Women of the West
The women of the West don't often get their due, but they certainly will today. In this session, our authors describe the hell-raisers, trailblazers and remarkable heroines that helped make the West what it has become today.