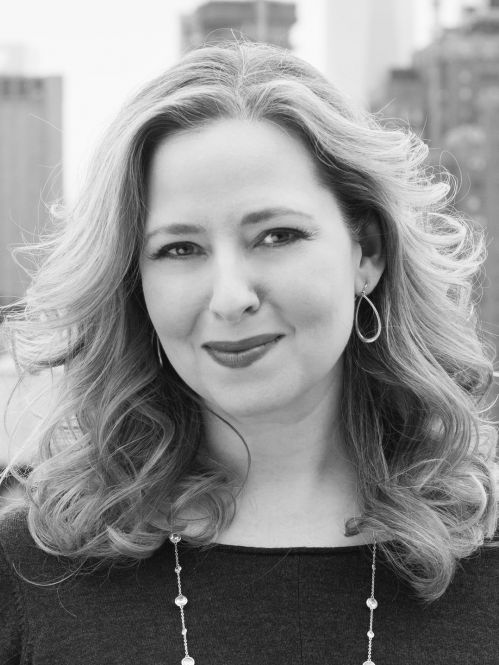 Ally Carter writes books about spies, thieves and diplomats. She is the New York Times bestselling author of three YA series about the world's best teenage art thieves (Heist Society), the world's coolest spy school (Gallagher Girls, including "I'd Tell You I Love You But Then I'd Have To Kill You"), and the granddaughter of a diplomat who has to find her mother's killer on Embassy Row. "Not If I Save You First" is her latest New York Times bestseller. "Winterborne Home for Vengeance and Valor" is her middle-grade debut. Her novels have sold over three million copies and have been published in more than 20 countries. She lives in Oklahoma, where her life is either very ordinary or the best deep-cover legend ever. She'd tell you more, but… well… you know…

After years in foster care, April gets to live in a mansion where she and four other children are caught up in a mystery related to a missing heir, a lost legacy, and the Phantom.

Celebrate the 10th anniversary of the New York Times best-selling Gallagher Girls series with this new edition, featuring an exclusive new epilogue from Ally Carter! Cammie Morgan is a student at the Gallagher Academy for Exceptional Young Women, a fairly typical all-girls school-that is, if every school taught advanced martial arts in PE and the latest in chemical warfare in science, and students received extra credit for breaking CIA codes in computer class. The Gallagher Academy might claim to be a school for geniuses but it's really a school for spies. Even though Cammie is fluent in fourteen languages and capable of killing a man in seven different ways, she has no idea what to do when she meets an ordinary boy who thinks she's an ordinary girl. Sure, she can tap his phone, hack into his computer, or track him through town with the skill of a real "pavement artist"-but can she maneuver a relationship with someone who can never know the truth about her? Cammie Morgan may be an elite spy-in-training, but in her sophomore year, she's on her most dangerous mission-falling in love. More/less