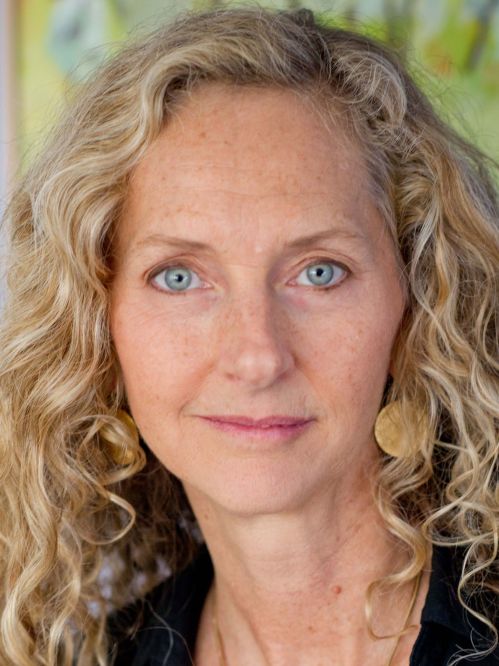 Lily King is the award-winning author of five novels. Her recent works, "Writers & Lovers," was published in March 2020, and her first collection of short stories, "Five Tuesdays in Winter," released in November 2021. Her 2014 novel "Euphoria" won the Kirkus Award, The New England Book Award and was a finalist for the National Book Critics Award. "Euphoria" was named one of the 10 Best Books of 2014 by The New York Times Book Review. It was included in TIME's Top 10 Fiction Books of 2014, as well as on Amazon, NPR, Entertainment Weekly, Publishers Weekly and Salon’s Best Books of 2014.