It Happened in Tombstone

Historians discuss the people and events at the O.K. Corral gunfight. 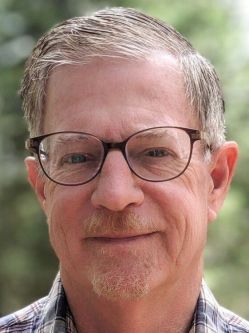 John Boessenecker is the author of ten books, including The New York Times bestseller, "Texas Ranger: The Epic Life of Frank Hamer, the Man Who Killed Bonnie and Clyde." He has received the Spur Award from Western Writers of America, the Best Book award from Westerners International, and in 2011, 2013 and 2019 True West named him Best Nonfiction Writer.... 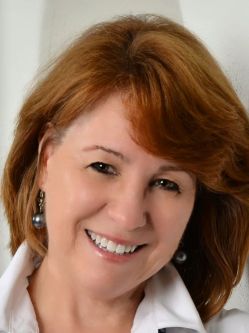 Victoria Wilcox is the Founding Director of Georgia’s Holliday-Dorsey-Fife House Museum (the antebellum home of the family of Doc Holliday, now a site on the National Register of Historic Places), where she learned the family’s untold stories of their legendary cousin....