The Disruptors of Silicon Valley

The emergence of online communications and commerce has rocked America's way of doing business, and these three authors—Julian Guthrie, Lawrence Ingrassia and Mike Isacc—could write a book about it. They did, in fact! Today they'll introduce The Disruptors who took on the good old boys and won. 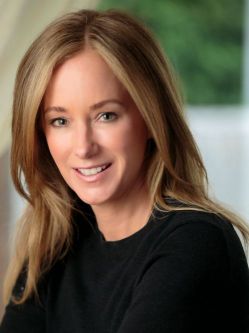 Julian Guthrie is one of the nation's most respected journalists, an international bestselling author and an inspirational speaker. Over her award-winning, 25-year career, Julian has interviewed some of the world’s most successful and interesting people in Silicon Valley.... 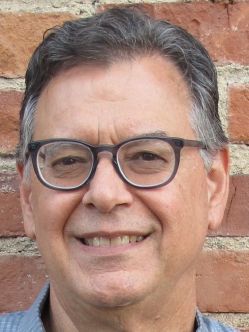 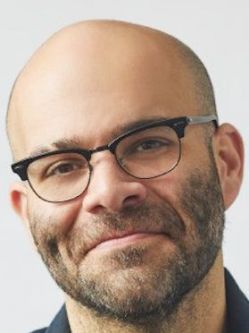 Mike Isaac is a technology reporter at The New York Times, whose Uber coverage won the Gerald Loeb Award for distinguished business reporting. He writes frequently about Uber, Facebook and other Silicon Valley giants for the Times and appears often on CNBC and MSNBC....