One Woman, One Vote?

It has been 100 years since the 19th Amendment gave women the right to vote, but the war for full women's suffrage still goes on. In this session, Elaine Weiss will look back at a battle seemingly won in 1920—and explore the work remaining to be done to ensure that "One Man, One Vote" applies to women, too. 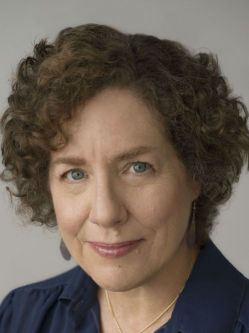 Elaine Weiss is a Baltimore-based journalist and author, whose feature writing has been recognized with prizes from the Society of Professional Journalists. Her byline has appeared in many national publications, as well as in reports for National Public Radio....