The 2020 election will probably be won behind the scenes, by the activists and analysts who best manage and manipulate the mood swings of the American electorate. In this session, the founders of the political movement Indivisible will join Joel Stein to discuss the plays and players to look for in the next eight months. 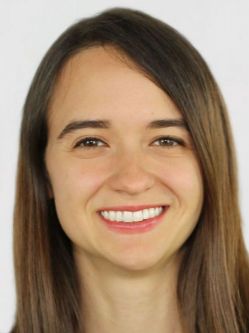 Leah Greenberg, a former congressional staffer and human trafficking policy advocate, is the Co-Executive Director of Indivisible, where she and her husband, Ezra Levin, lead a national staff supporting advocacy, elections and grassroots organizing.... 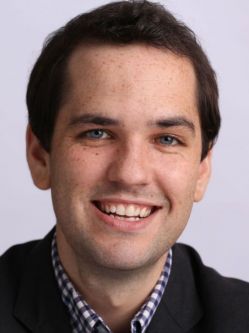 Ezra Levin, a former congressional staffer, is the co-author of the Indivisible Guide. He is the co-executive director of Indivisible, where he and his wife, Leah Greenberg, lead a national staff in Washington, D.... 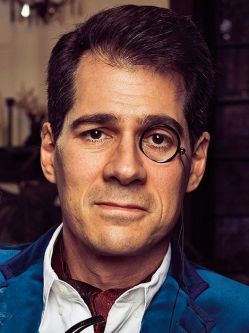 Joel Stein was not easy to work with on this bio. He demanded a lot of changes, particularly in regard to his photo, which he believed could be adjusted to make him look younger, fitter, and, somehow, “famouser....