This highly-anticipated first poetry collection is from a proudly fierce Caribbean, black, asian, lesbian, woman, New Yorker. Staceyann Chin captivated audiences in Def Poetry Jam and through her acclaimed 2010 memoir “The Other Side of Paradise.” Chin was described by Eve Ensler as “jet fuel from the hot center of the body.” Today we'll learn why when Chin is interviewed by University of Arizona professor Stephanie Troutman. 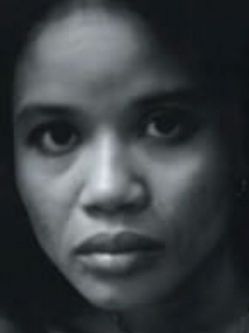 Staceyann Chin is the recipient of the 2007 Power of the Voice Award from The Human Rights Campaign, the 2008 Safe Haven Award from Immigration Equality, the 2008 Honors from the Lesbian AIDS Project, the 2009 New York State Senate Award, the 2013 American Heritage Award from American Immigration Council and the 2016 Planned Parenthood Excellence in Media award....