In this session, best-selling historians Walter Borneman, S.C. Gwynn and Clay Risen will explore their latest war stories and how the unique challenges of warfare attract certain types of men ... forging some and destroying others. 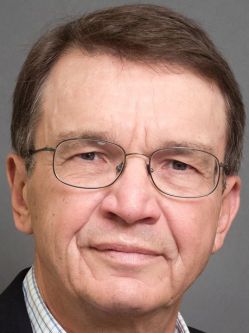 Walter R. Borneman writes about American military and political history. His latest book, "Brothers Down: Pearl Harbor and the Fate of the Many Brothers Aboard the USS Arizona," provides a very personal look at the attack through the eyes of the 38 sets of brothers assigned to the ship.... 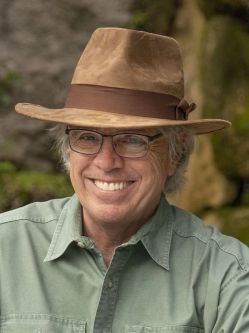 S.C. “Sam” Gwynne is the author of two acclaimed books on American history: "Empire of the Summer Moon," which spent 82 weeks on the New York Times bestseller list and was a finalist for the Pulitzer Prize and the National Book Critics Circle Award and won the Texas and Oklahoma book prizes, and "Rebel Yell: The Violence, Passion, and Redemption of Stonewall Jackson.... 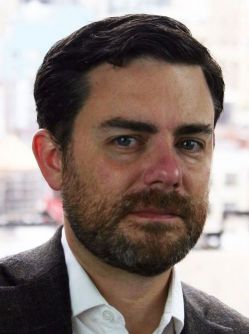 Clay Risen is the deputy op-ed editor at The New York Times and the author of several works of American history, including "The Crowded Hour: Theodore Roosevelt, the Rough Riders, and the Dawn of the American Century," "The Bill of the Century: The Epic Battle for the Civil Rights Act," which was named a 2014 notable book of the year by The Washington Post, and "A Nation on Fire: America in the Wake of the King Assassination....