Judith Heumann is an internationally-known disability rights pioneer whose life has been spent seeking equal rights and benefits for the disabled. With the help of Tucson's own Amanda Kraus, we will learn more about Judy's life, her career, her new memoir, and her reflections on the 30th anniversary of the Americans with Disabilities Act (ADA). 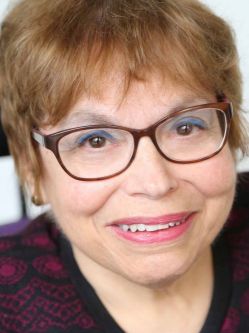 Judith Heumann, who contracted polio at age two, was denied the right to attend school because she was a "fire hazard." Her parents fought for her rights as a child. Heumann later joined that fight, becoming one of the world's foremost advocates for the rights of disabled people....