These award-winning authors all write futuristic adventures. Hear what they have to say about space travel, cyborgs, artificial intelligence, and writing. 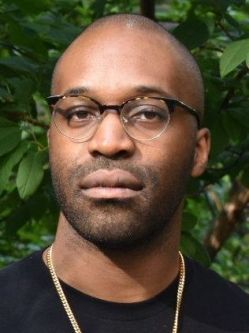 Tochi Onyebuchi is the author of "Beasts Made of Night," its sequel "Crown of Thunder," "War Girls," and his adult fiction debut "Riot Baby," published by Tor.com in January 2020. His latest book, "Rebel Sisters" is the second in the War Girls series....

John Scalzi is one of the most popular science fiction authors of the 2000s. His multiple New York Times best-sellers include "Redshirts," which won the 2013 Hugo Award for Best Novel, "Lock In" and "The Last Emperox.... 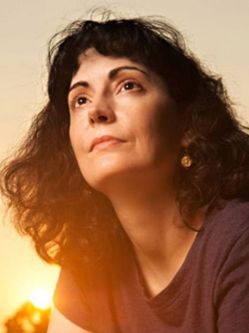 Martha Wells has written many fantasy novels, including "The Wizard Hunters," "Wheel of the Infinite", the Books of the Raksura series (beginning with "The Cloud Roads" and ending with "The Harbors of the Sun"), and the Nebula-nominated "The Death of the Necromancer," as well as YA fantasy novels, short stories, and nonfiction....