After more than 230 years of American democracy, a surprising number of Americans are now promoting autocracy - even if it means minority rule. How did we get here? What does it mean? In this session, former Tucson Mayor Jonathan Rothschild will discuss this remarkable development with Anne Applebaum, author of "Twilight of Democracy." 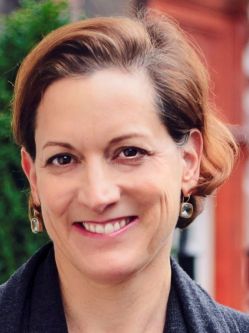 Anne Applebaum is a staff writer for The Atlantic and a Pulitzer Prize-winning historian. She is also a senior fellow at the John Hopkins School of Advanced International Studies, where she co-directs Arena, a program on disinformation and 21st century propaganda within the London School of Economics....