Authors Simon Winchester and Stephen Pyne discuss how the quest for land, ownership and discovery have shaped the modern world. 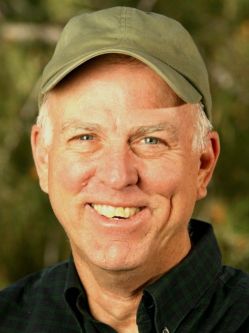 Steve Pyne is an emeritus professor at Arizona State University. He has been at ASU since 1985. In 1986 he joined the charter faculty at ASU West, where he remained for 10 years. He transferred to the School of Life Sciences in 1999.... 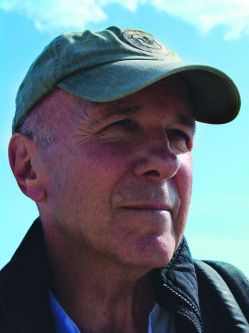 Simon Winchester is the New York Times best-selling author of "The Professor and the Madman." His recent titles include "Atlantic" and "The Men Who United the States." Winchester was awarded an Order of the British Empire for his services to journalism and literature....