On Your Mark, Get Set Draw: Illustrator Draw-Off

Join Adam Rex for a fun draw-off as illustrators compete to create quick drawings based on suggestions from the audience. 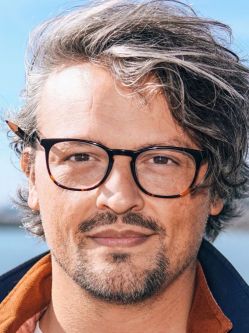 Shawn Harris’s first illustrated book "Her Right Foot" by Dave Eggers received seven starred reviews, was an Orbis Pictus Award Honor Book, an ALA Notable and a PW Best Book of the Year. His other picture books include Eggers's "What Can a Citizen Do" (a Time Magazine Best Children’s Book), "Everyone’s Awake" by Colin Meloy and "A Polar Bear in the Snow" by Mac Barnett, which received four starred reviews.... 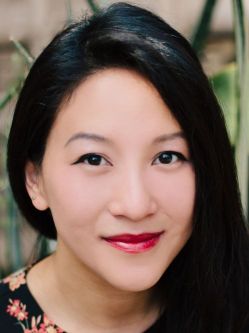 Julia Kuo is a Taiwanese-American illustrator who has worked with The New York Times, Google and Science Friday. Julia has taught illustration courses at Columbia College Chicago and at her alma mater, Washington University in St.... 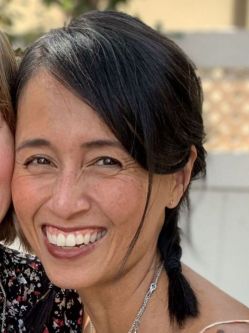 LeUyen Pham has illustrated more than one hundred books for children, including the Caldecott Honor book "Bear Came Along" by Richard T. Morris and the best-selling Princess in Black series by Shannon and Dean Hale....