Impostors in the “Uglies” World: A Conversation with Scott Westerfeld

Betrayal. Risk. Deception. Redemption. Join Scott Westerfeld for a conversation about his Impostors series in which sisters are impostors for each other in a powerful family. Impostors is set within the futuristic world of Westerfeld's Uglies books. 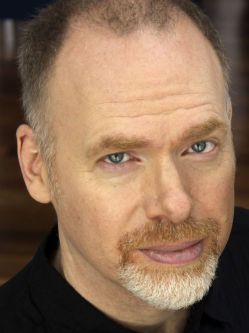 Scott Westerfeld is the New York Times best-selling author of the Uglies series, which has been translated into 35 languages, the Leviathan series, "Afterworlds," "Horizon," and many other books for young readers....