The summer of 2018 marked the 150th anniversary of the Navajo’s return to their homelands. One Navajo family and their community decided to honor that return. Edison Eskeets and his family organized a ceremonial run from Spider Rock in Canyon de Chelly, Arizona, to Santa Fé, New Mexico. With author Jim Kristofic, Eskeets will share the story of the power of running to honor ancestors and the power of history to explain why the Long Walk happened. 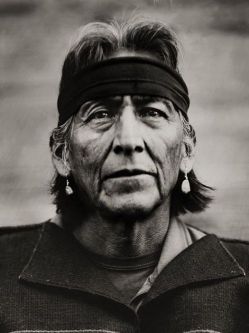 Edison Eskeets is a former All-American runner, coach, artist and teacher who has been running in the Southwest for more than 50 years. He served as the head of school and the dean of students for the nationally recognized Native American Preparatory School.... 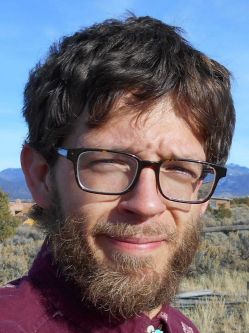 Jim Kristofic grew up on the Navajo Reservation in northeastern Arizona. He has written for the Navajo Times, Arizona Highways, Native Peoples Magazine and High Country News. He is the author of "The Hero Twins: A Navajo-English Story of the Monster Slayers," "Navajos Wear Nikes: A Reservation Life," "Medicine Women: The Story of the First Native American Nursing School" and "Reservation Restless....