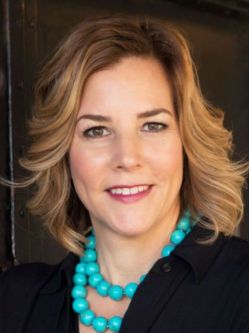 New York Times and USA Today bestselling author Ellery Adams has written over 40 mystery novels and can’t imagine spending a day away from the keyboard. A native New Yorker, she now reads, writes, spoils her three cats, and rearranges her bookshelves in Chapel Hill, N.... 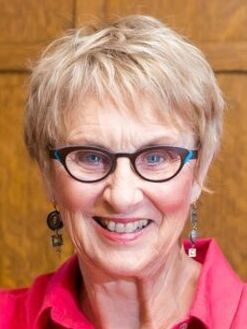 Terry Shames writes the award-winning, critically acclaimed Samuel Craddock series, set in the fictitious town of Jarrett Creek, Texas. The books have been finalists for numerous awards, including The Strand Critics Award, The Lefty Award and the Macavity Award.... 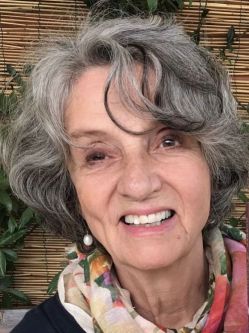 Camilla Trinchieri worked for many years dubbing films in Rome with directors including Federico Fellini, Pietro Germi, Franco Rossi, Lina Wertmüller and Luchino Visconti. She immigrated to the US in 1980 and received her M....