Baseball's enduring hold on the American psyche is partly due to its many wonderful characters and the myths tied to the game. In this session, moderator Pat Darcy -- a former major league pitcher -- will chat with three authors who have written extensively and well about some of the most game's most interesting players; two of them being Rickey Henderson and Bo Jackson. 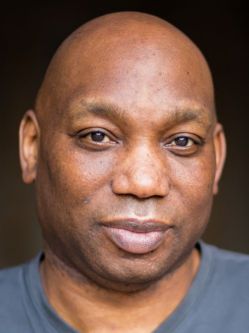 Howard Bryant is the award-winning author of nine books, including "The Last Hero: A Life of Henry Aaron, Juicing the Game: Drugs, Power, and the Fight for the Soul of Major League Baseball" and most recently "Rickey: The Life and Legend of an American Original.... 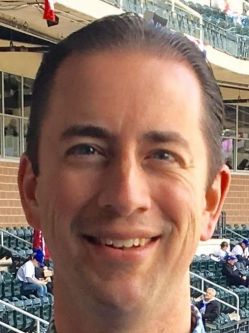 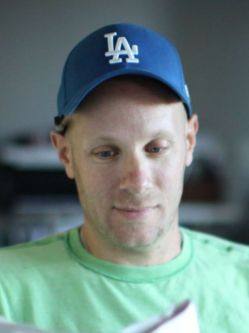