Authors Johnny Boggs, Kirk Ellis and Alan Rode all know a thing or two about history ... and Hollywood. Today they'll discuss how history has been brought to life on film. 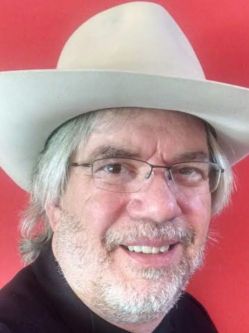 Johnny D. Boggs, who Booklist magazine said was among the best western writers at work today, has won nine Spur Awards from the Western Writers of America and a Western Heritage Wrangler Award from the National Cowboy and Western Heritage Museum....

Kirk Ellis, former president of Western Writers of America, is perhaps best known for having written and co-produced the 2008 HBO miniseries "John Adams," which garnered him two personal Emmy Awards among the series' 13 overall trophies.... 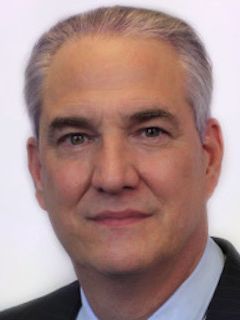 Alan K. Rode (pronounced Roe-Dee) is a biographer and film scholar.  Rode is the executive producer and host of the Arthur Lyons Film Noir Festival in Palm Springs that celebrated its 23 rd year in May 2022....