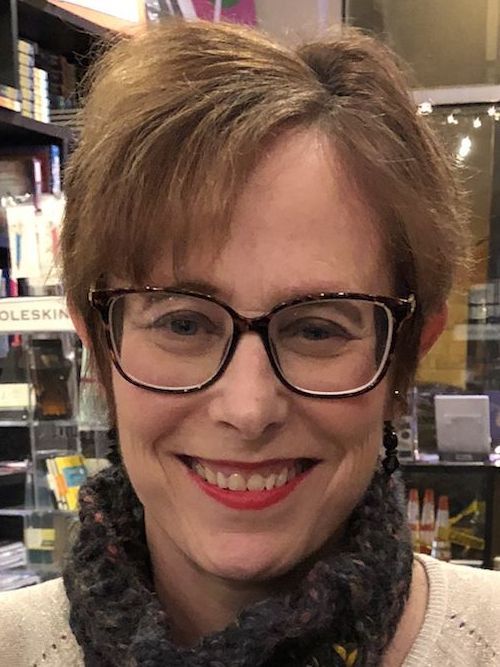 Libby Fischer Hellmann left a career in broadcast news in Washington, D.C., and moved to Chicago a long time ago, where she, naturally, began to write gritty crime fiction. Sixteen novels and 25 short stories later, she claims they’ll take her out of the "Windy City" feet first.

She has been nominated for many awards in the mystery and crime writing community and has even won a few. Her most recent novel, released in 2018, is “High Crimes.”