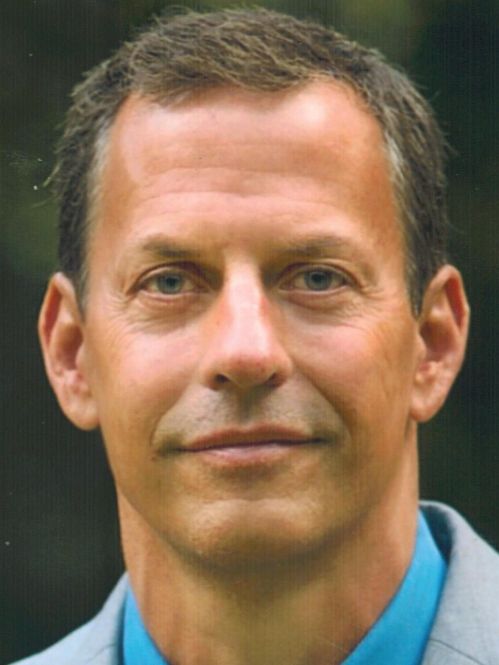 Since The New York Times best-selling "Viper Pilot," his additional best-sellers include "The Mercenary," "Lords of the Sky," "The Hunter Killers," "The Flight," "Chasing the Demon" and "Vengeance." His next work, "Valor," releases in April 2022. Hampton's books have been translated into a dozen languages with excerpts published in Time Magazine, The Wall Street Journal, The New York Times, New York Post, USA Today, Parade and Newsday. He has also been featured on the History Channel/A&E documentary "Finding Amelia," and Discovery's "The Alaska Triangle," as well as the BBC, CSPAN and Breitling’s "Anthem." Hampton is a frequent guest discussing foreign affairs and geopolitics on CNN, Fox News, MSNBC, the BBC, Newsmax, Sirius XM, IHeart Radio and NPR. He has been a guest analyst for Bill O'Reilly, Hannity, Tucker Carlson, Neil Cavuto, The Cycle and Anderson Cooper360.

Hampton consults for the U.S. and allied governments on counterterrorism and is the CEO of MVI International, a private military company. He has a Bachelor of Architecture (BA) from Texas A&M University, a Master of Science (MS) in Aeronautics, has studied in-residence at Exeter College, Oxford, and holds a Master of Arts (MA) from Dartmouth. He speaks French and Arabic, and has a working knowledge of German.