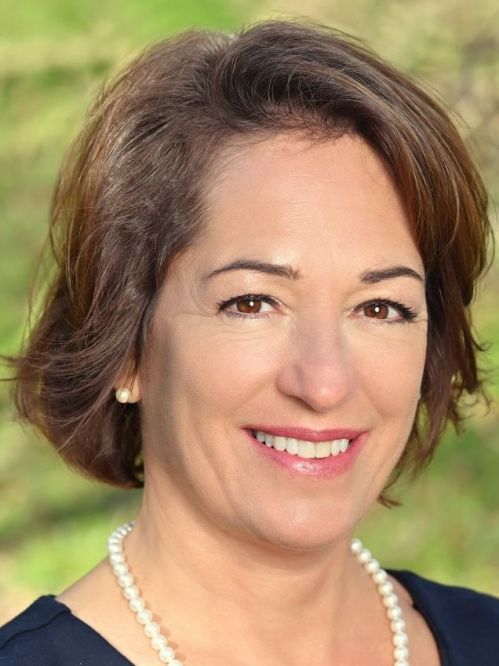 Carol Leonnig is a Pulitzer Prize-winning reporter who has worked at The Washington Post since 2000. She won the 2015 Pulitzer Prize for her work on security failures and misconduct inside the Secret Service. She was part of a Post team that was awarded the 2014 Pulitzer Prize for revealing the U.S. government's secret, broad surveillance of Americans through the disclosures of Edward Snowden. She is a three-time winner of the George Polk award for investigative reporting. She reported on Donald Trump's presidency and investigated Russian interference in the 2016 presidential election. Leonnig is also an on-air contributor to NBC News and MSNBC. She is the co-author of the recently published "I Alone Can Fix It" and the soon-to-be-published "Zero Fail."